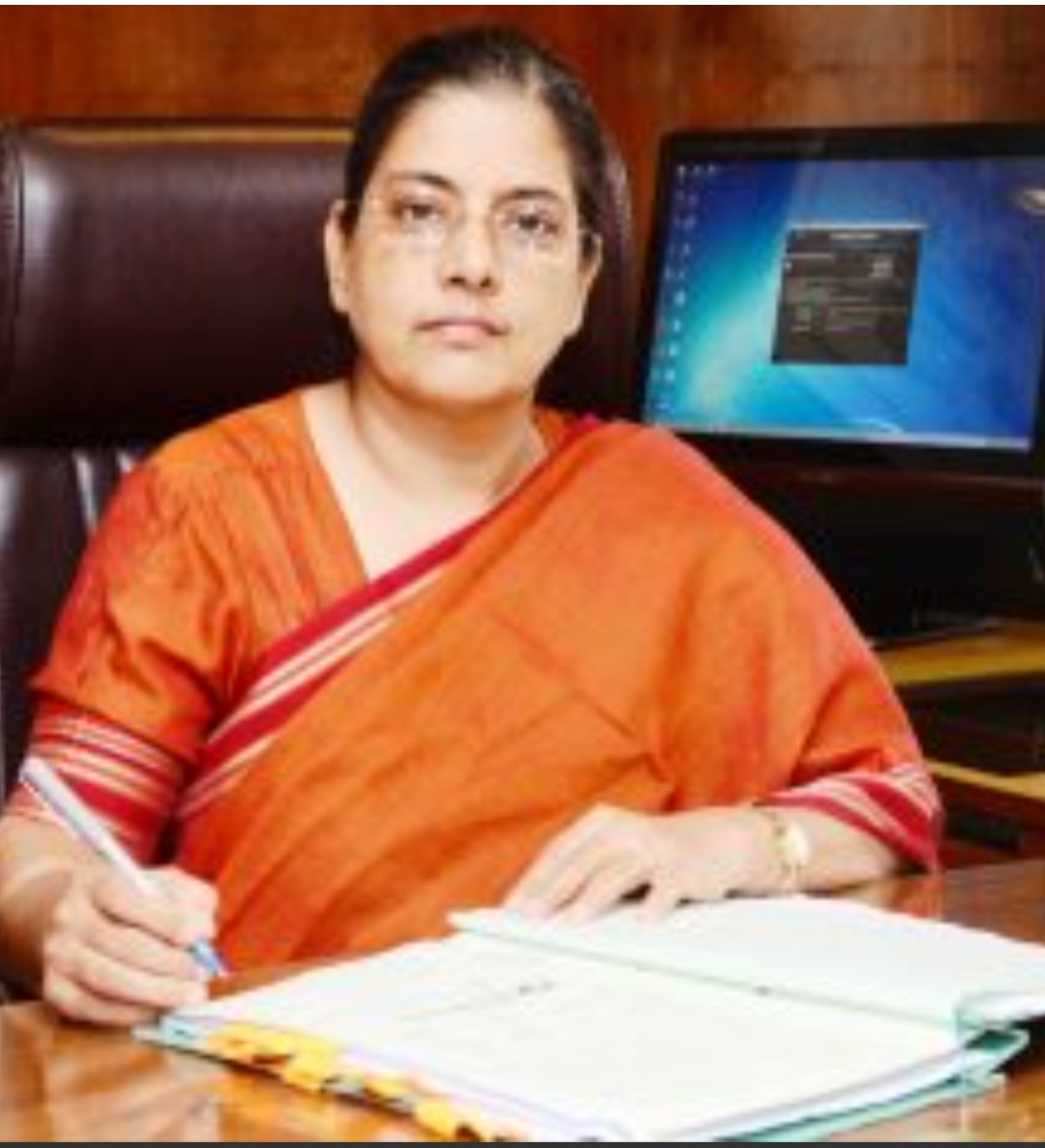 Chandigarh: September 1 (STN) The issue of Patwaris and Kanungos has been resolved and work will be started in the additional Patwar circles on behalf of the Patwaris with immediate effect. This was stated by Additional Chief Secretary-cum-Finance Commissioner Revenue Mrs. Ravneet Kaur.

He informed that on behalf of the representatives of Revenue Patwar Union from time to time after meetings with Revenue Minister Gurpreet Singh Kangar and senior officials of the Revenue Department regarding the demands, finally an agreement was reached and all the legitimate demands have been accepted.

Giving information in this regard, he said that at present, according to the Punjab Revenue Patwaris Class-3 Service Rules, 1966, Patwari candidates are required to complete one and a half years of training and three years of probation. It has been decided to amend the rules to make the duration of training one year and probation period 2 years so that the total duration of training and probation period is 3 years as against the existing condition of four and a half (4.5) years. At present 890 Patwaris are working on probation; This matter will be actively taken up with the Finance Department on behalf of the Revenue Department to reduce the probation period to 2 years.

It was also decided that the vacant posts of Patwaris would be filled soon for which a demand would be sent to the Punjab Subordinate Services Selection Board. In addition, the closure of senior scale categorization of staff recruited after the year 1996 has created some salary irregularities in various departments, which has also had a bad effect on the revenue patwaris. It was decided that a committee would be constituted on behalf of the Finance Department to consider this issue and submit its recommendations in a timely manner.

It was informed that some of the Patwari work stations and patwar mines provided to the revenue patwaris lacked immediate repairs and necessary facilities. The Revenue Department agreed to form committees at the district level with a representative of the Revenue Patwaris for maintenance and repair and management of facilities. District level committees will submit their report to the revenue department within a month.