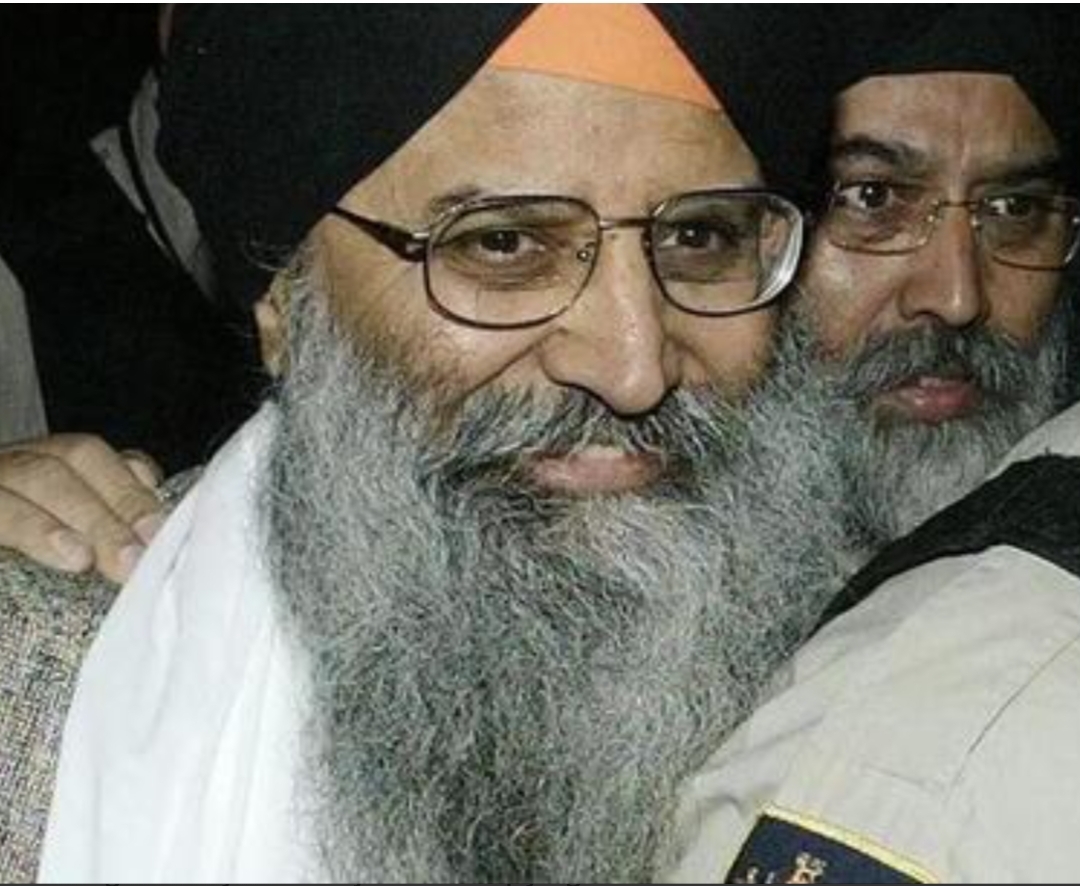 Surrey:15,July(STN) Sikh leader Ripudaman Singh Malik has been shot dead in Surrey, Canada. His name had cropped up in the 1985 Air India bombings. But later in 2005, he was acquitted in that case. Malik was found murdered in Vancouver on his way to work this morning. Talking about the incident, there was a sound of firing on Friday morning at 9.30 am. Then Ripudaman Singh Malik was also hit by a bullet and he died on the spot. Some police officers tried to bring him to his senses by doing first aid, but bullets were fired from so close that it was impossible for Ripudaman to survive. A burning car was recovered from the spot. Ripudaman Singh Malik was on the Indian Black List for a decade. He was given a single entry visa in 2020 and more recently a multiple visa in 2022. He recently made pilgrimage to Andhra Pradesh, Delhi, Punjab and Maharashtra in the month of May. Now why Ripudaman was killed, it is not yet clear and investigative agencies have started investigating the matter. For information, let us tell you that Ripudaman Singh Malik has always been in controversies. The biggest controversy of his life was the Air India bomb blast of 1985. 331 passengers lost their lives in that attack. That plane had left for Delhi from Canada. But the plane exploded in the sky over Irish airspace and 331 passengers lost their lives on the spot. It was a terrorist incident and the names of many people had come to the fore. One of them was Ripudaman Singh Malik, who was addressed from Khalistani to many other names. For many years he was accused of being Khalistani. But then 20 years after that incident, the court acquitted him and his associates and they were found innocent. By the way, a few days ago, Ripudaman Singh Malik had also praised Prime Minister Narendra Modi. A letter was written on his behalf to PM Modi, in which he openly praised the steps taken by the government for the Sikh community. At the same time, because the government had declared 26 December as Veer Children’s Day, this step was also praised by Ripudaman Singh Malik. But now he has been shot dead. reason not yet clear