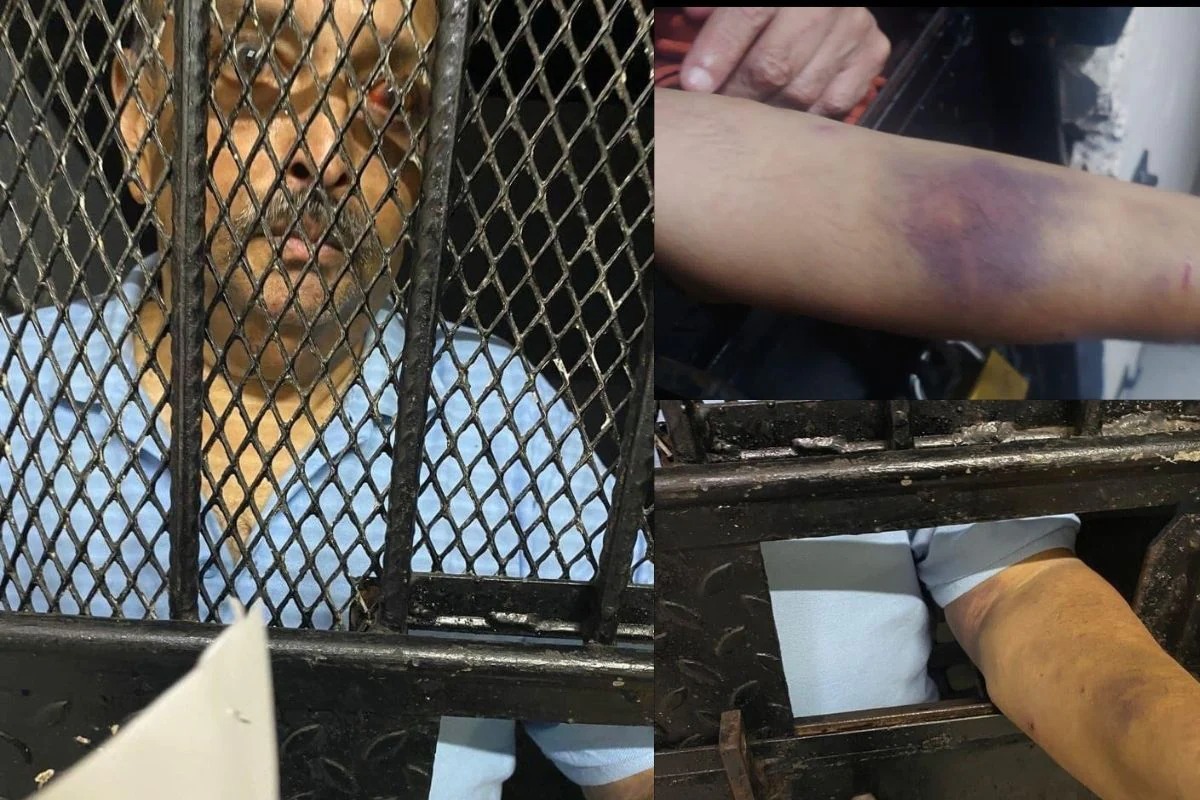 Antiguan:30,May(STN) The ruling government requesting Dominica to hand over Fugitive Businessman Mehul Choksi directly to India has been criticised by the leader of the opposition part of Antigua and Barbuda by saying that it will be breaching the Antiguan Laws.

“According to the Antiguan laws, their citizens cannot be extradited to any other country,” Harold Lovell said this the opposition party United Progressive Party leader.

Lovell said, “Although we are not on the side of Mehul Choksi, he is a citizen of Antigua and as such enjoys certain rights. There are cases against him, and he should be tried for those after which a decision on extradition can be taken,”

Leader Lovell lashes the PM Browne and stated that he might have gone through right procedure for seeking the extradition of Choksi to Antigua insted of requesting his direct repartiation to India this might be against the Antiguan laws.

Lovell questioned that what about the others who were involved, the captain of the ship? how come no one else has been arrested? while investigations are still underway, it does seem like a cover up.

Lovell said that by directing Dominica to send Choksi directly to India may have adverse effect on the citizenship by investment programme.The others those who have also been residing in Antigua and Barbuda under this programme will also be feel unprotected in future

Lovell said that all ellegations that Mehul Choksi is having any connection with the opposition party are all fake .

The Advocate of the Fugitive buisnessman Mehul Choksi said that he is filled with gratitude and appreciation seeing the statement of United Progressive Party Antigua recognising that Antigua ought to protect the rights of every citizen. His client Mr Mehul Choksi is citizen of Antigua and is entitled to all constitutional protections under Antiguan constitution and is entitled to all remedies available to him under law which he has even successfully availed.