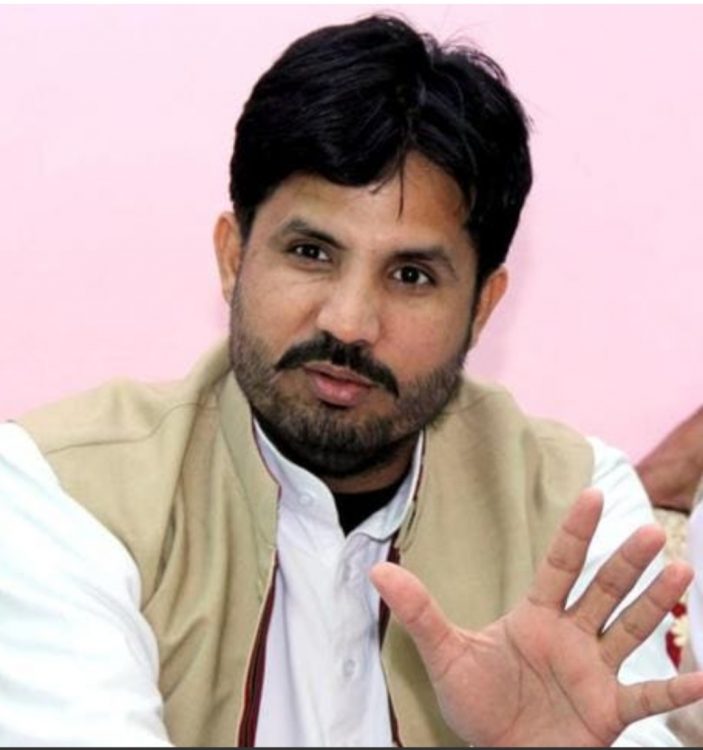 Jalandhar: October 2021, (STN) Raja Waring has been made Transport Minister in the new Cabinet of the Punjab Government. After which on Wednesday he held a state level meeting with all the RTAs of the state and the top managers of the transport department including the general managers of roadways. It was decided in the meeting that a checking campaign would be launched against all the illegal buses operating in the state, after which this checking campaign was first launched in Jalandhar.

A special roadblock was set up near the Haveli on Thursday night. Secretary RTA Virender Pal Singh Bajwa, General Manager Punjab Roadways Paramvir Singh conducted the joint checking. Dozens of buses were stopped at this particular checkpoint. Most buses had timetables, including taxes and permits, which were allowed to travel. At the same time, many buses did not have documents and their challans were issued. Meanwhile, challans were also issued for the transport buses of the Badal family and challans were issued for more than half a dozen trucks.