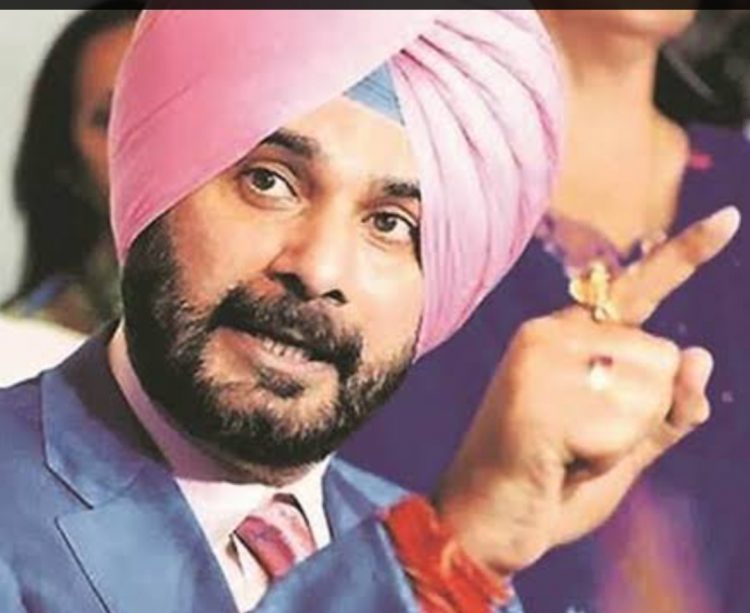 Chandigarh:June,4(STN) Power crisis in Punjab and political turmoil over power rates continues. Two days later, former cabinet minister Navjot Singh Sidhu tweeted on the matter. He has targeted his own party’s Captain Amarinder Singh government over power rates and power crisis in the state. Sidhu has lobbied for giving 300 units of free electricity in the state. In this way, he has advocated the announcement made by Aam Aadmi Party chief Arvind Kejriwal in recent days. At the same time, Sidhu has also demanded to give electricity to domestic consumers at Rs 3 to Rs 5 per unit.

Let it be known that even two days ago, Sidhu had targeted the Chief Minister Capt. Amarinder Singh and his government on the power issue by tweeting one after another. Sidhu has made two tweets on the power issue of Punjab on Sunday. Sidhu said that the people of Punjab should get 300 units of free electricity. At the same time, they should get electricity 24 hours a day without any cuts.