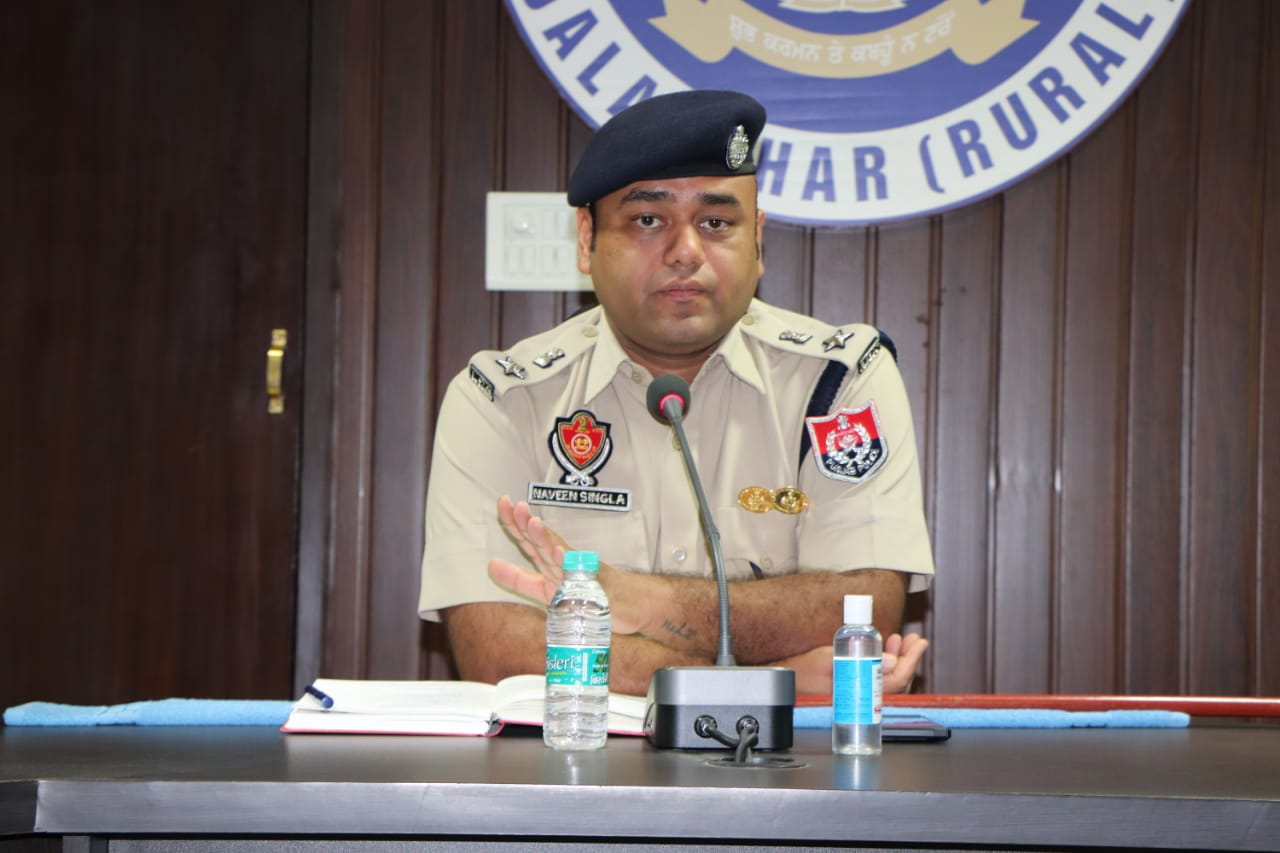 Jalandhar:August,18(STN) During the Independence Day celebrations Jalandhar Rural Police mobilized more than 1000 police personnel including Gazetted Officers and took all preventive and security related measures. During the week that is from 08 Aug 2021 till 16th Aug 2021 not only high vigilance was maintained 24×7 but police cracked upon criminals, anti-social elements and made recoveries regarding drugs and weapons.
SSP Jalandhar Rural, Naveen Singla IPS, appreciated the efforts put in by the Police team which rose to the occasion and performed its duty with utmost devotion and sincerity.

The following recoveries in different cases regarding drugs and weapons were made:-