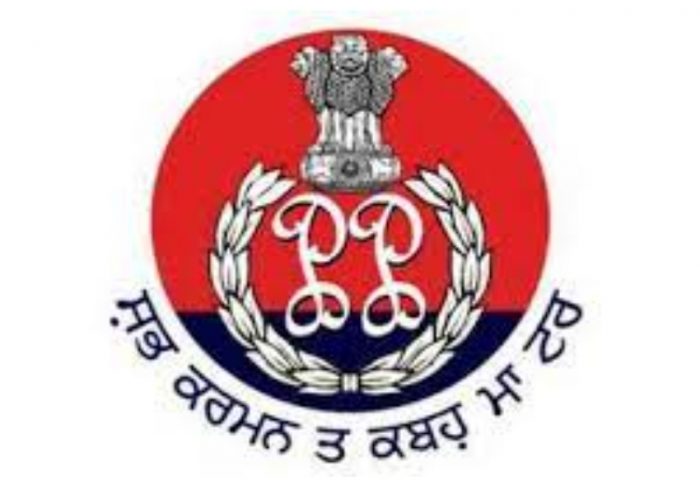 Many IPS officers, including Praveen Sinha, who were running vacant, have also been given postings. RK Jaiswal has been posted in cybercrime. 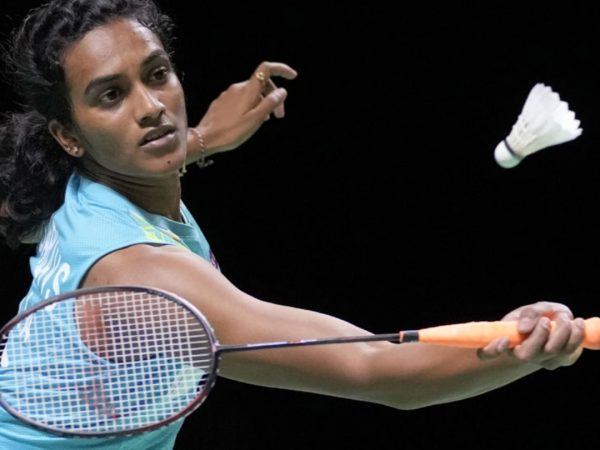 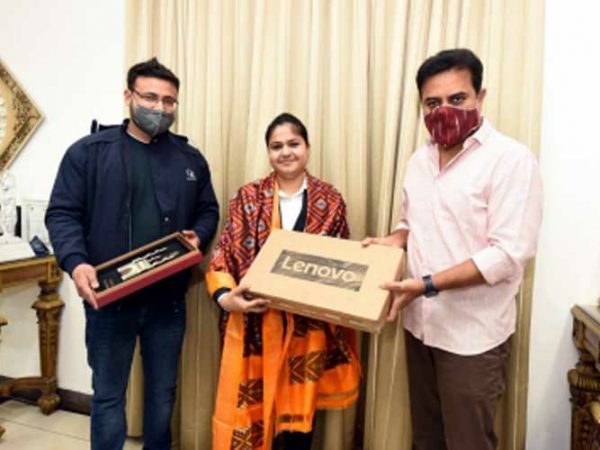 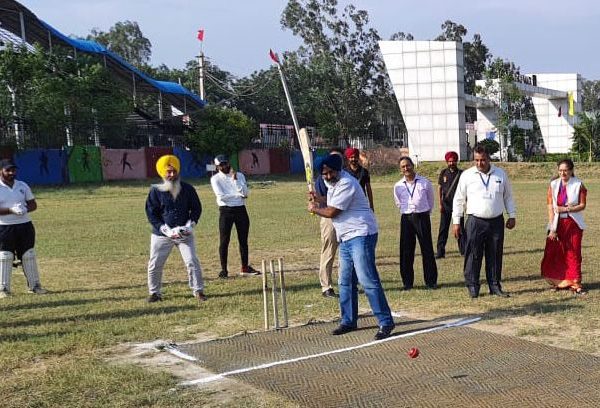