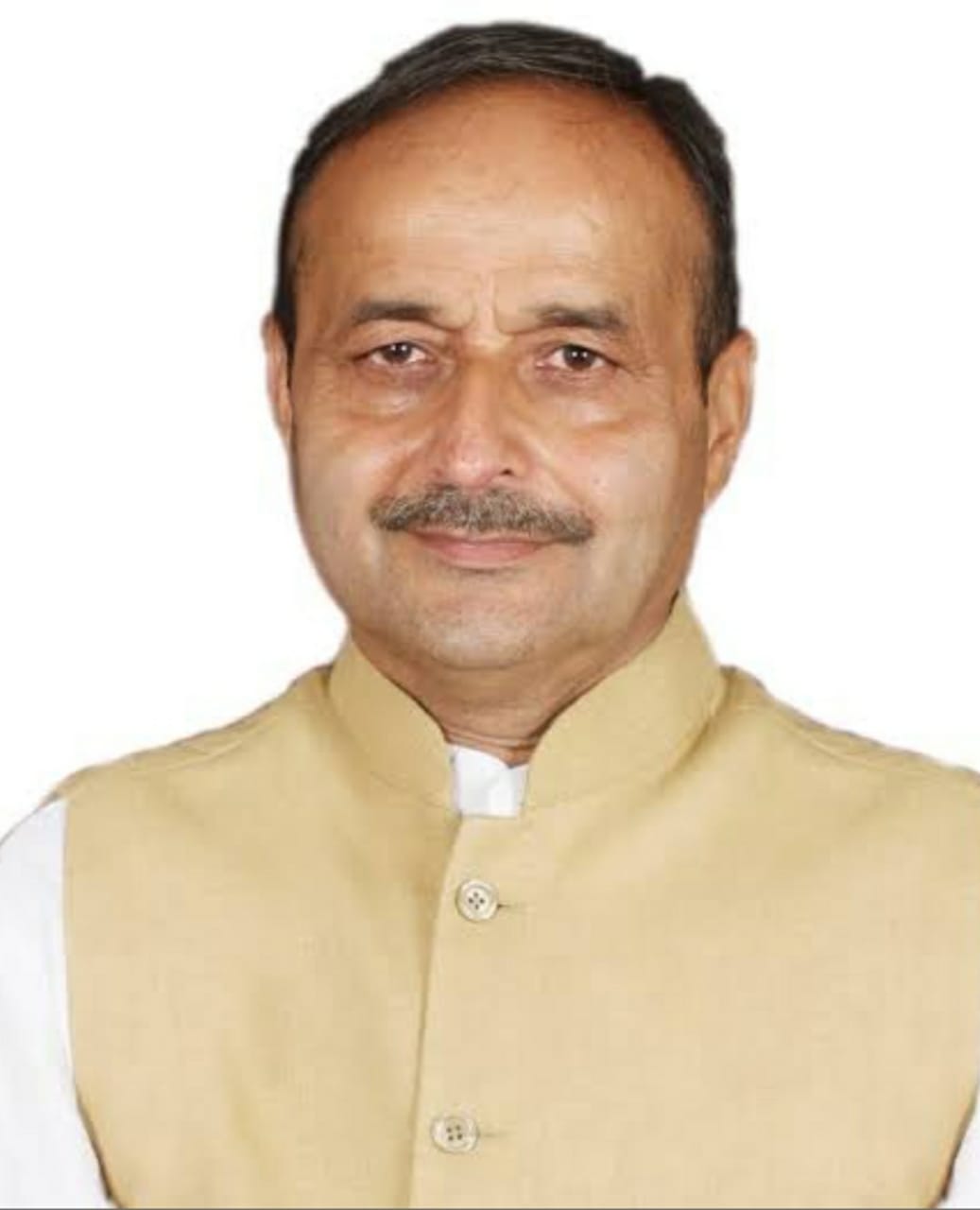 Jalandhar, : October, 25(STN) The Chief Judicial Magistrate’s court has convicted Congress MLA from Jalandhar Central, Rajinder Beri. The court convicted Berry under 174 Railway Act. It is not yet known whether Berry was fined or punished in this case. According to the information, in 2015, the RPF had registered a case against Berry. Berry along with his companions staged a dharna at Dakoha Gate. Hearing in that case today, the court has convicted MLA Berry.