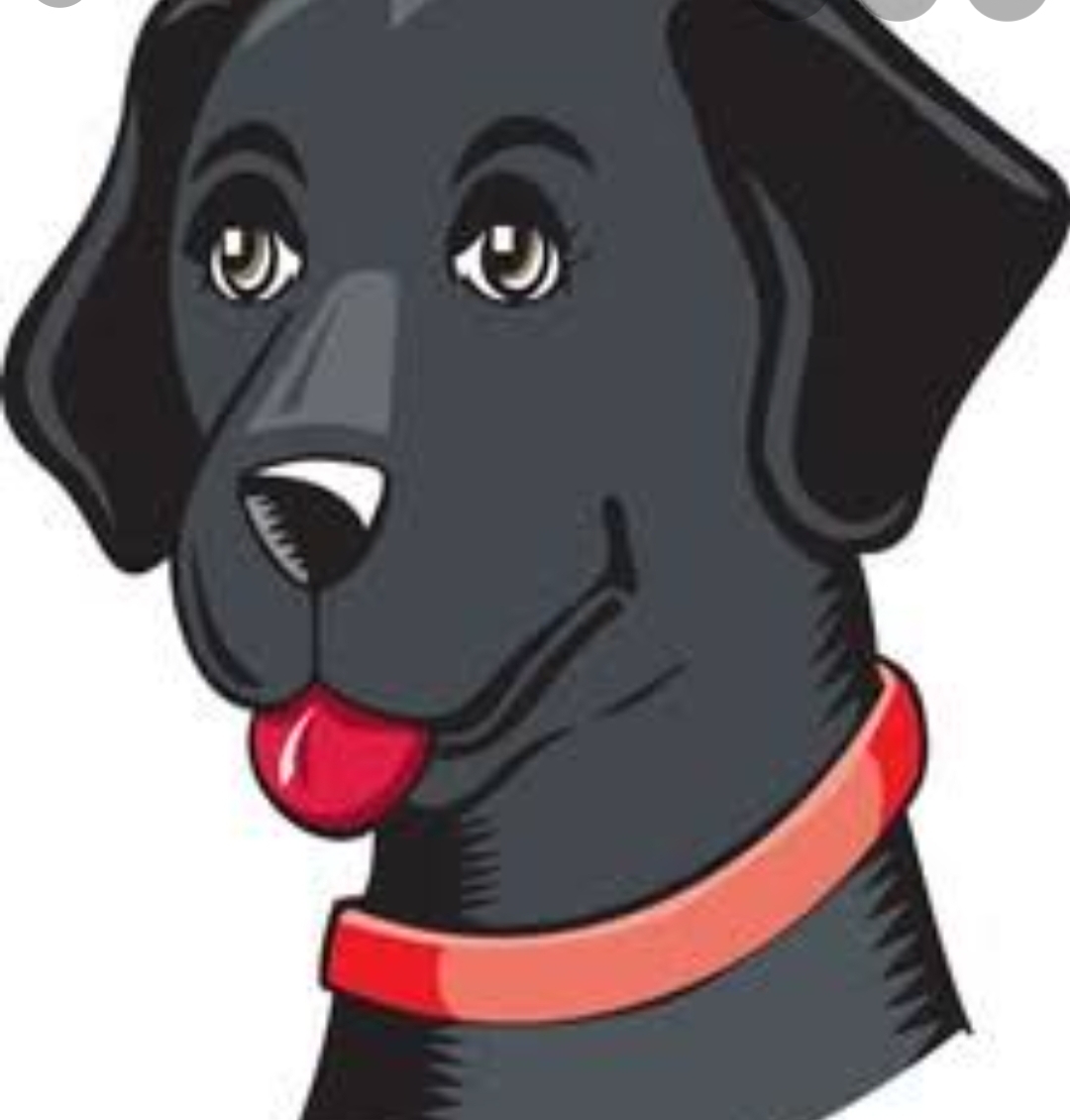 Jalandhar: 26, May, (STN) The mentality of the people has increased to such an extent that now people do not even leave the animals. A similar case has come to light from Bhogpur of Jalandhar. Yes, a young man raped the bitch. The young man has done such a deed that Isan bows his head in shame. The young man forcibly raped the bitch in the dark of night and made her a victim of Apa rape. The case came to light when the young man’s friend made a video of it and made it viral. After which, when it reached the police, the police investigated it and traced the young man. After which, the police has registered a case against the accused rapist and his friend under Section 377 of the IPC and Section 11 of the Prevention of Cruelty to Animals Act for having sexual relations with animals against the rules of nature. When the police investigated, the case turned out to be from Jamalpur village of Bhogpur. After this, a police team led by ASI Iqbal Singh was sent to village Jamalpur. The accused youth who raped the bitch there was identified as Ashni Kumar of village Jamalpur and his partner Kamal.