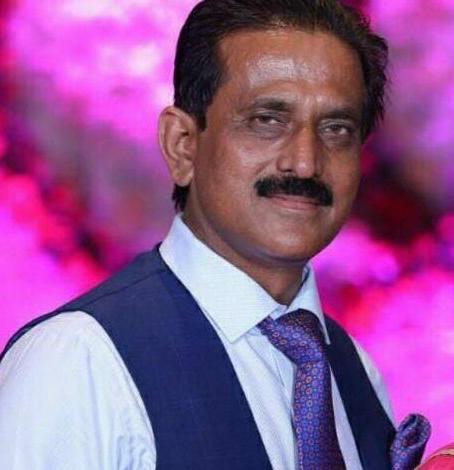 Jalandhar September 30 (STN): The sudden demise of Patwari Ashwani Bata, the founder of Friend Farm and a pillar of friendship, has caused a wave of mourning inall.religious-social-political-media-institutions of Jalandhar. Mr. Ashwani Bata, who was an example of social service and friendship, passed away due to a silent attack. All the media and all the institutions of Jalandhar dedicate to him. Patwari Shri Ashwani Bata was posted in Halka Basti Bawa Khel and fell while working on his seat at 11:30 in the morning and he was rushed to the hospital where he was declared dead