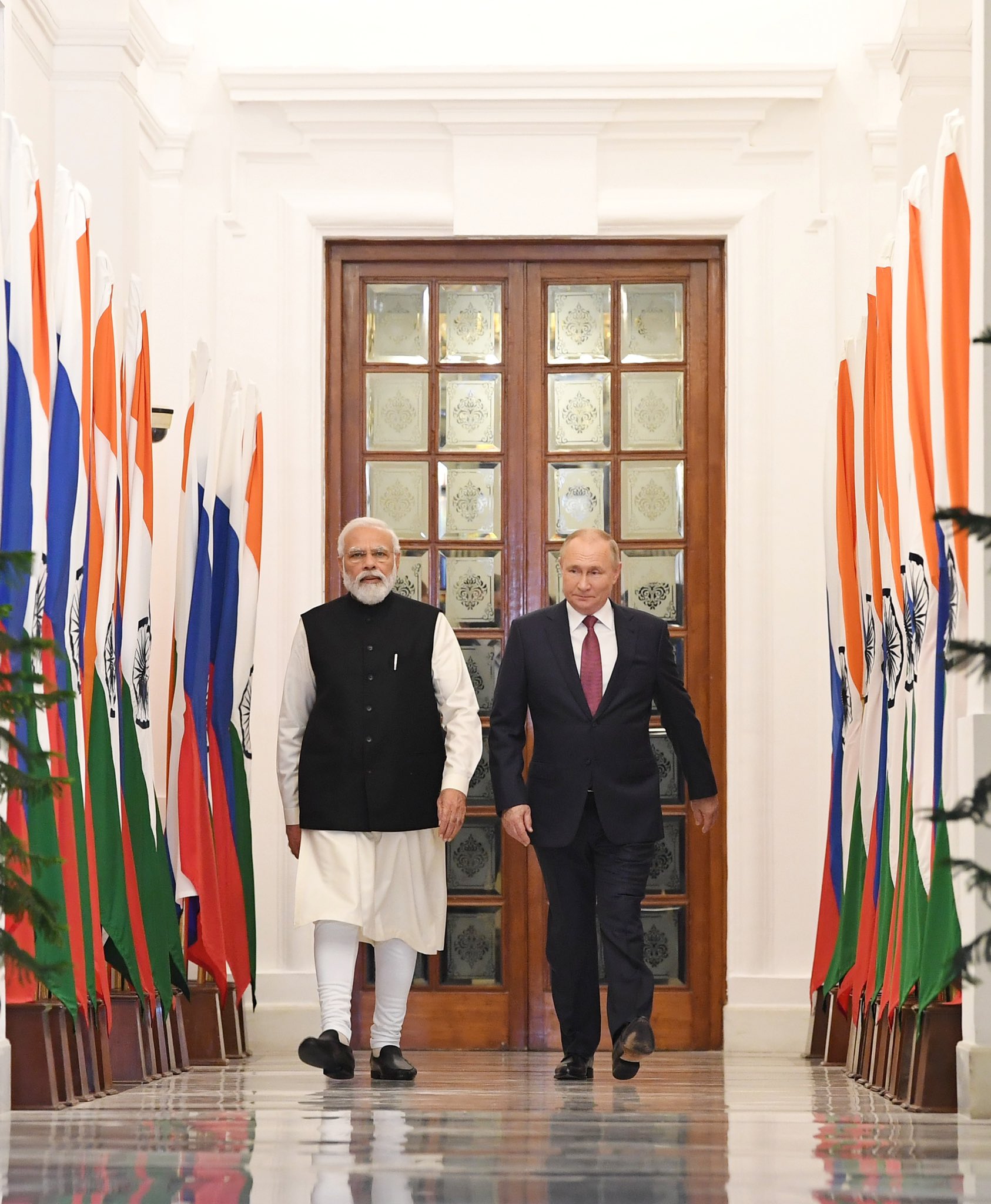 New Delhi, 7 December (STN): President Vladimir Putin and PM Modi held talks in evening before starting 21st annual India-Russia summit. This was the second foreign visit of President Putin since the COVID-19 pandemic break out globally, before this he met President Joe Biden at Geneva in June. 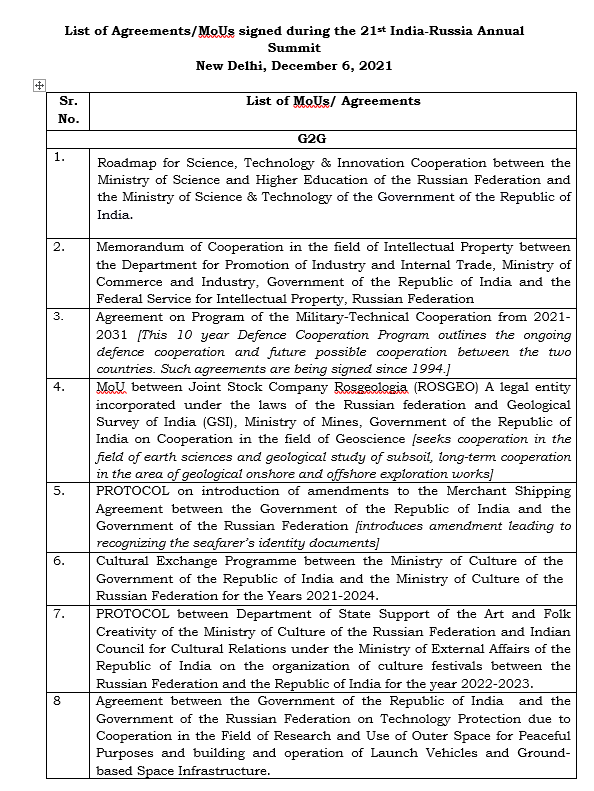 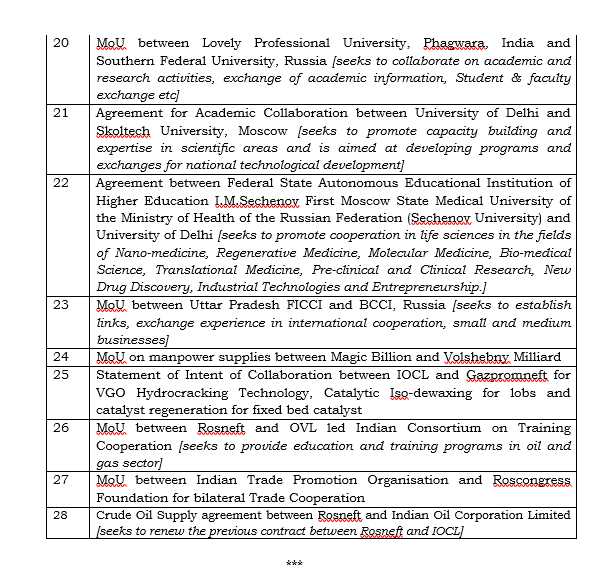 While recognising the long-standing friendly ties between both the countries Prime Minister Modi said, “In the last few decades, the world witnessed many fundamental changes and different kinds of geopolitical equations emerged but the friendship of India and Russia remained constant.” “India-Russia bilateral trade has risen by 38%; working together on various sectors including energy and space”, Putin stated.

Highlighting the escalation in the trades and strategic partnership between India and Russia, President Putin said that Currently, mutual investments stand at about 38 billion out of which the major investment has been coming from the Russia. His country is performing well in cooperation in military and technical sphere with India like no other country. Russia will be developing high technologies as well as start their production in India.