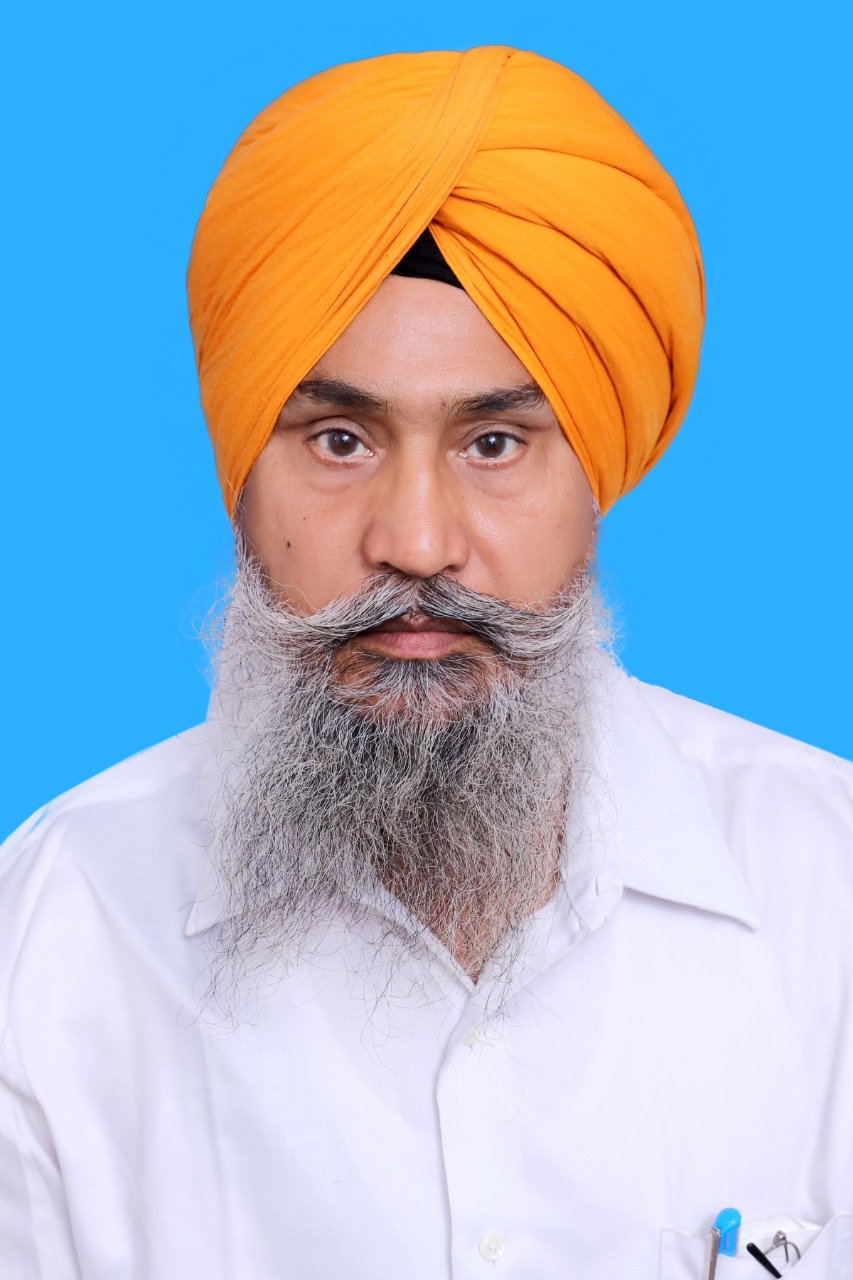 Mohali: September 19 (STN) Punjab TMC Party President Manjit Singh Mohali today issued a statement to the press saying that due to the growing influence of the party in Punjab and the support received from the general public, the party is making a good presence in Punjab. He also thanked the people of Punjab and further said that some people wanted to bring down the party in view of its growing influence and were carrying out wrong activities within the party which was decided by the party high command. Mr. Manjit Singh Mohali said that now the party of Mr. Darshan Singh Saran has been sacked from the original membership and all the posts by the Punjab President for taking part in anti-party activities and breach of discipline. A letter has also been issued to the DC and SSP Bathinda informing them that there is no connection with the party and if any incumbent member commits indiscipline of the party he will not be forgiven. Coming up with a decision These days the influence of the party president will be stronger within the party