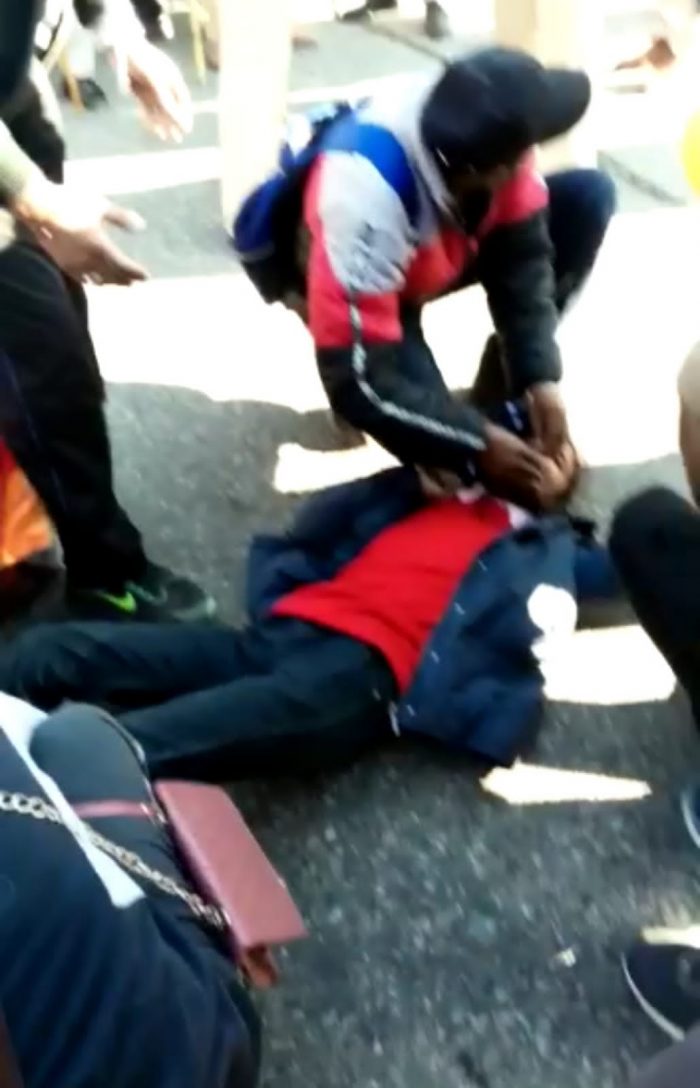 Jalandhar, December,4 (STN) – The boys and girls who had come for recruitment in Punjab Police due to scam in recruitment of constables today went to PAP Jalandhar for the last 4 days. A dharna has been staged near the square. Meanwhile, they chanted slogans against the police administration and the government. Meanwhile, those who come is facing a lot of difficulties, with which police who removing dharna today bothering them. It is learned that two girls were critically injured in the incident and were rushed to a nearby hospital for treatment.
It is to be mentioned that the protesters are alleging that only recommended people are being recruited in the recruitment of police constables. He asked the Jalandhar D.C. Was. A writ petition was also filed against him but no action has been taken so far. It may be mentioned here that the BSF on Thursday took up the issue of forgery in the recruitment of Punjab Police Constables. A dharna was also staged in the square.