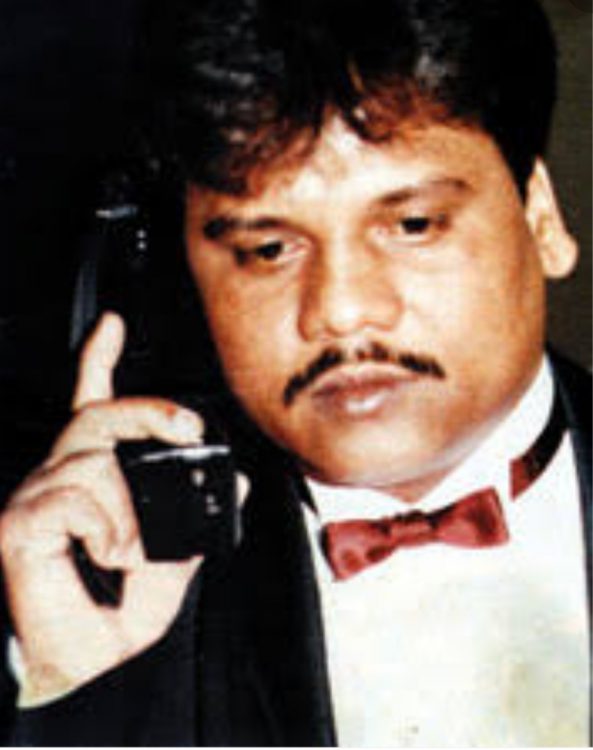 New Delhi: 7, May (STN) Corona virus infected underworld Don Rajendra Nikalje alias Chhota Rajan (Chhota Rajan) has died. This news has come out in the reports. Chhota Rajan was admitted to the All India Institute of Medical Sciences (AIIMS Delhi) in Delhi after being infected with Coronavirus. Rajan, 61, was lodged in Tihar Jail in Delhi since his arrest in 2015 after his extradition to Bali, Indonesia. The Tihar Jail administration had informed a Delhi sessions court on Monday that Chhota Rajan was infected.

All the cases registered against Chhota Rajan in Mumbai were transferred to the CBI and a special court was set up to prosecute him. Tihar’s assistant jailer had told the sessions court via phone on Monday that he could not produce Rajan before the judge through a video conference in connection with the hearing of a case, as gangster Kovid-19 has been infected. And he has been admitted to AIIMS.