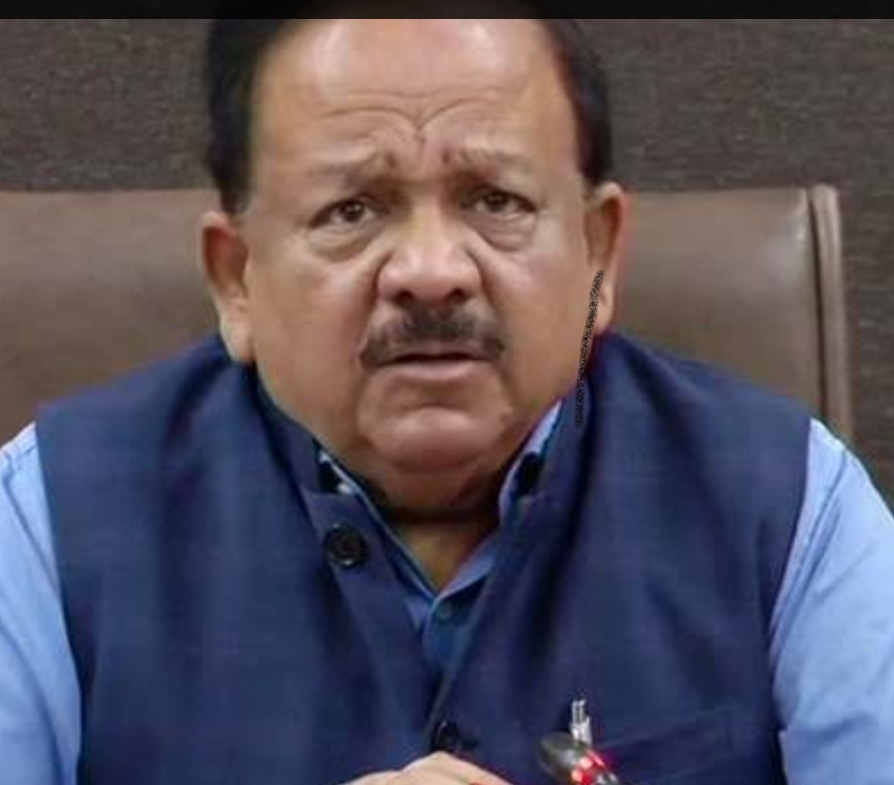 New Delhi: 23, May (STN) Union Health Minister Dr. Hashvardhan has written a letter on Sunday asking Yoga Guru Ramdev to withdraw the ‘objectionable remarks’ made against the Corona warriors. The Union Minister wrote that the statement of Yoga Guru Ramdev has deeply hurt the feelings of the nation, by disrespecting the Corona warriors. I have written a letter to them asking them to withdraw their objectionable statement.

He wrote that the countrymen are deeply hurt by your comments on allopathic medicines and doctors. I have already conveyed this sentiment to you on the phone. The doctors and other health workers fighting day and night against the corona are devout for the entire countrymen. With your statement, you have not only disrespected the Corona warriors, but have also deeply hurt the feelings of the countrymen. The explanation you issued on Saturday is not enough to heal the hurt feelings of the people.

He further wrote that in this crisis of corona epidemic, when allopathy and its doctors have given new life to crores of people, then it is very unfortunate to say that millions of corona patients died due to eating allopathy medicine

This is the case
Let us know that a video of two minutes 19 seconds of Yoga Guru Baba Ramdev is becoming very viral on social media. In this, Baba Ramdev is seen reading the message on his phone in front of the seekers. In which many serious questions are being raised on their behalf on allopathic medicines. They say that all allopathic medicines have failed. The medicine is not working even for fever. The medicine lowers the body temperature, but why fever is coming, it is not preventable. In the video, Baba Ramdev is saying that millions of corona patients have died due to eating allopathy medicine.

Indian Medical Association sent legal notice
The Indian Medical Association (IMA) has raised a strong objection to the video going viral on social media. The IMA has demanded the Union Health Minister Dr. Harsh Vardhan to take legal action against Ramdev. The IMA sent a legal notice to Ramdev’s statement. At the same time, after Ramdev’s statement, Patanjali Yogpeeth General Secretary Acharya Balakrishna has given a clarification. He said that Baba Ramdev was just reading a WhatsApp message. He had no ulterior motives against modern science and good doctors. Baba Ramdev believes in Modern Science as a progressive science. 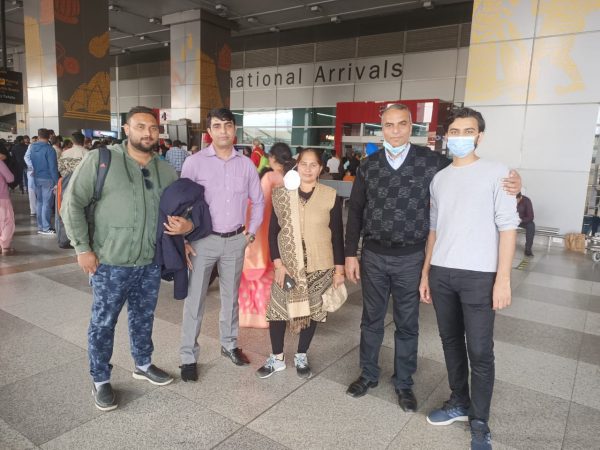 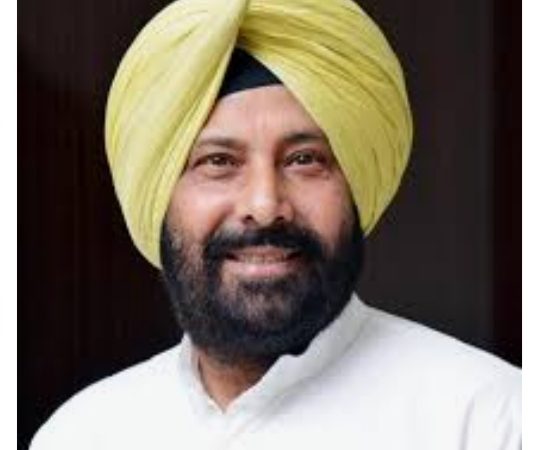 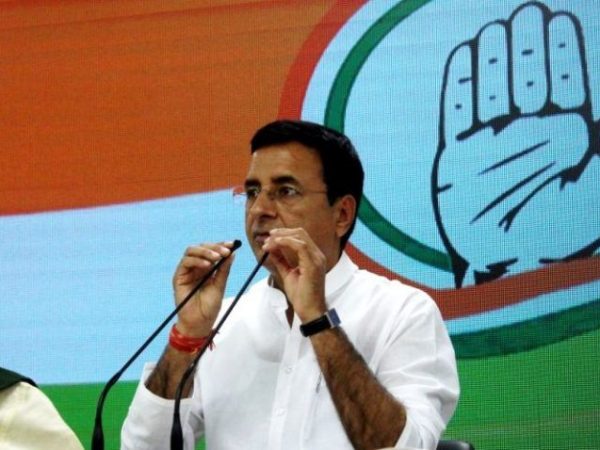