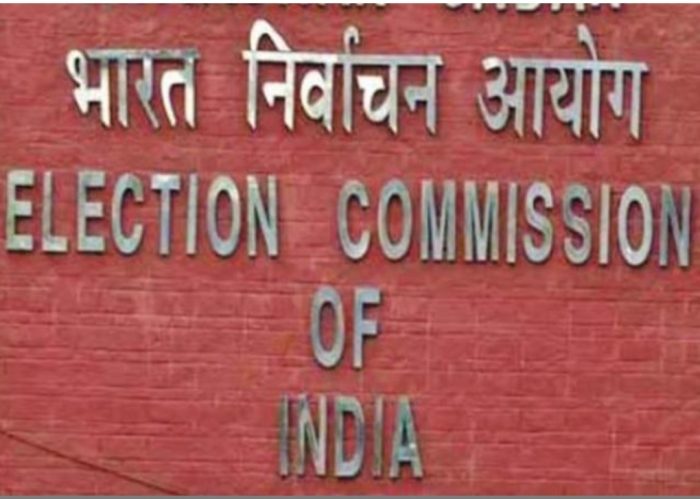 UP visit at the end of December

The Election Commission will visit UP at the end of December and will meet all the officials of Uttar Pradesh and review the election preparations. Voting takes place in several phases in Uttar Pradesh and this time too there is a possibility of voting in more than seven phases.

Announcement next month, polling and counting of votes in February-March

According to Election Commission sources, the announcement of the election will be done in the month of January and the dates for the polling and counting will be decided during the months of February and March. The election process will start in the month of January. UP has 403 assembly seats, Punjab 117 seats, Goa 40 seats, Manipur 60 seats and Uttarakhand 70 assembly seats. The elections in all the seats will be over before March 15.