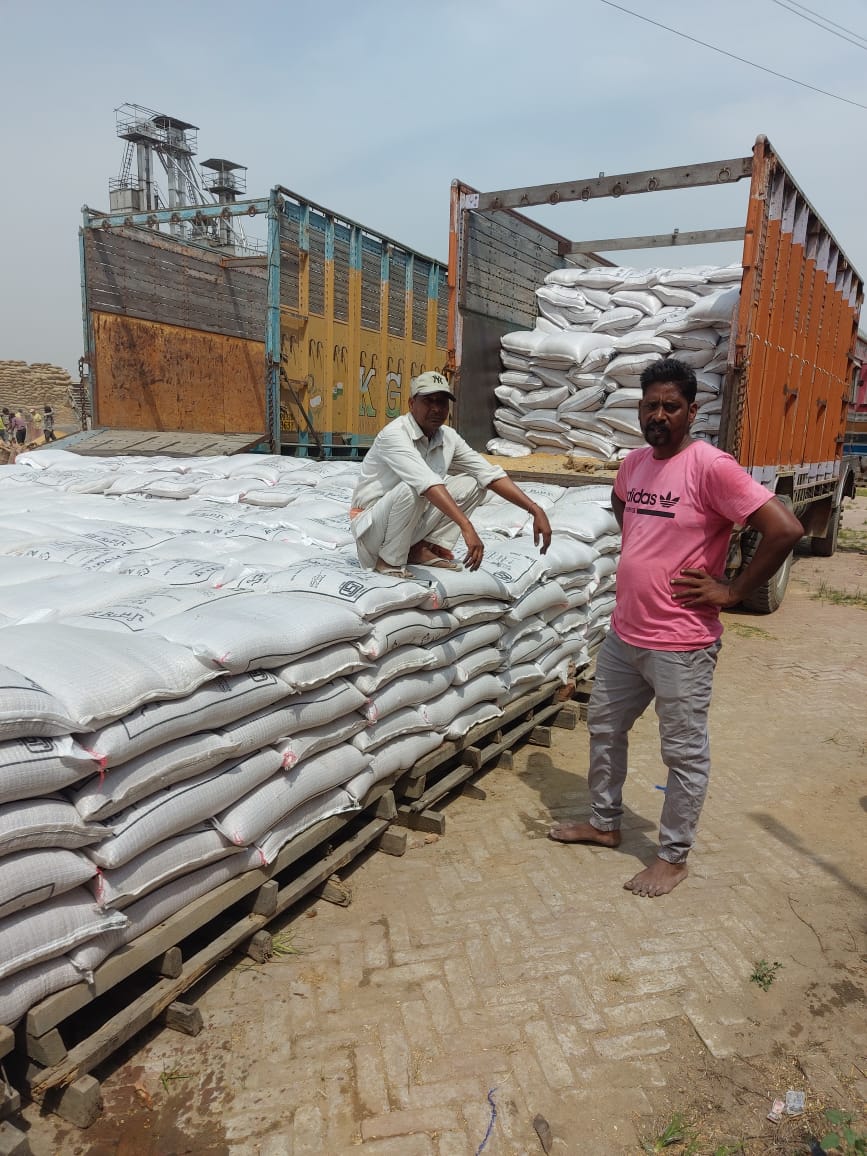 Jalandhar, April 20-(STN) Ensuring the purchasing and lifting of every single foodgrain of the farmers, district Jalandhar has held the first position in the state in procurement during the current procurement season.
Divulging the details, Deputy Commissioner Ghanshyam Thori said that the procurement agencies in the district have lifted 40.96 per cent of wheat out of total crops brought into the all 137 Mandis by the farmers. He said that the average percentage of Jalandhar was more than that of state’s average. The deputy commissioner directed officials tasked with procurement to ensure lifting of crops within stipulated time-frame besides assisting farmers at every phase of procurement.

Pointing out further, Mr. Thori mentioned that so far procurement agencies in the district have purchased 180086 Metric Tons (MTs) of wheat, however, a total of 73768 MTs crops have been lifted with a total average of 40.96 per cent.
He categorically stated that the district administration would leave no stone unturned to ensure smooth and hassle-free season while adhering to the safety precautions in the wake of the Corona Virus pandemic. He asked officials to ensure availability of drinking water, toilets facilities, sanitizers, masks and implementation of social distancing norms in the Mandis.

The Deputy Commissioner asked the officials to maintain this ranking throughout the season besides extending helping hand to the farmers during the whole season. The Deputy Commissioner mentioned that he would personally monitor the purchase, lifting, and payment process in the district besides reviewing the procurement daily.