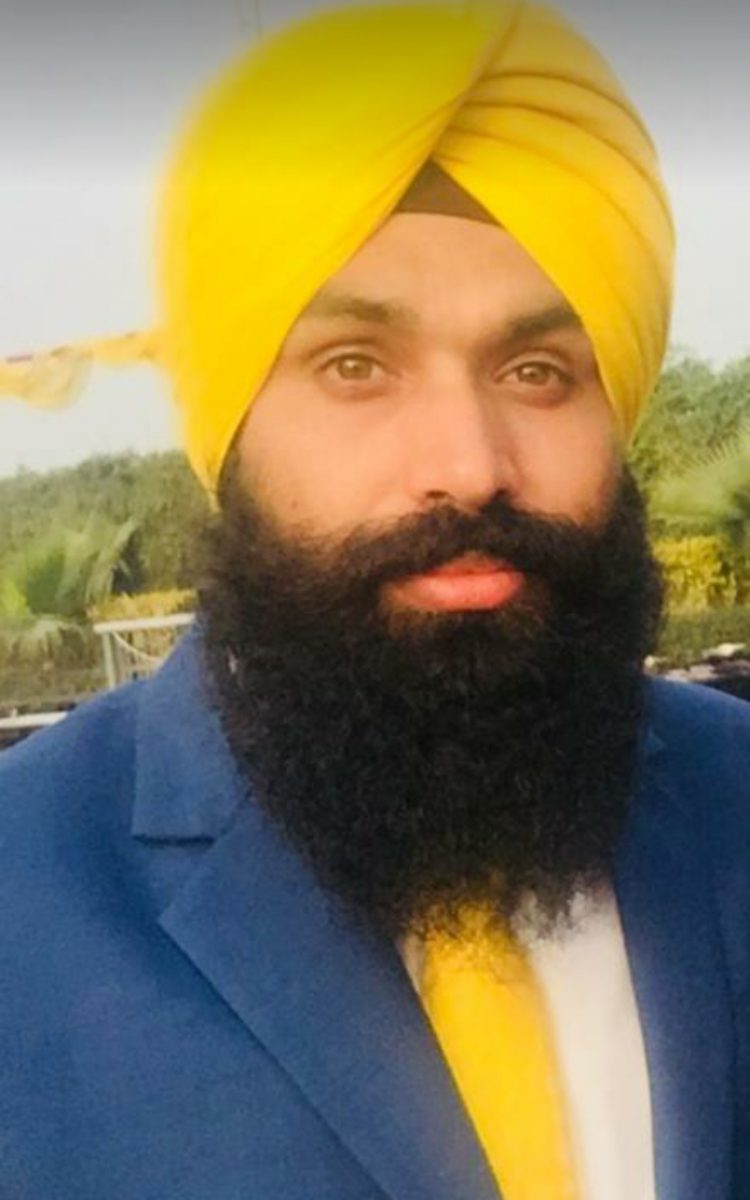 Tarantaaran:27,May(STN)Taptejdeep Singh son of Sarabjit Singh, a youth from Gagrawal village under Tarn Taran district, was shot dead by a white man in the United States. According to Hardial Singh, brother of Taptejdeep Singh said that Taptejdeep Singh lived in Union City California and worked in San Hayjo and he went to work in the morning as usual where a white man shot eight people in the head.

He was executed, one of whom was his brother. He said Taptejdeep Singh had gone to the US a few years back and was married now he left his wife, a three-year-old son and one-year-old daughter. The young man’s brother said he had shot himself after the assailant killed eight people and had died on the spot. The family has called on the US government to investigate the incident.